Author Talk: Club of Stars: A Samba of Survival in the Slums of Brazil (Virtual) 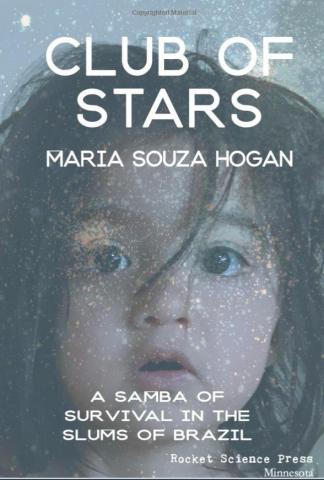 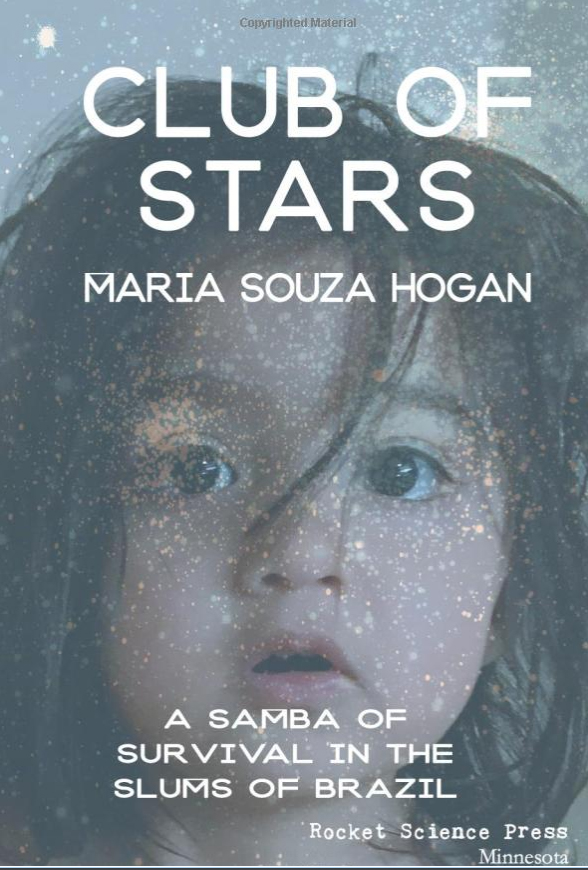 In her memoir Club of Stars, Maria Souza Hogan evokes the cultural celebrations, oral history of northern Brazil. Rich African heritage and rituals like Candomblé, which developed as a result of the slave trade, were a central part of the Brazilian culture she embraces growing up. The lives of her extended family, her poverty-stricken community, women, in particular, are intrinsic to her story. Souza Hogan’s work details life and death in the inhumane slum where she lived with ten brothers and sisters. Her home in the favela was situated between the figurative a rock and a hard place—bordered by the tempestuous Atlantic Ocean on one side, and on the other, a dangerous two-lane highway. Hogan’s memoir chronicles not only her struggle with hunger, her extraordinary resilience, and her determination to get an education; but also, the effect of poverty on her family and community. Club of Stars is a narrative of a collective memory demanding to be told. Souza Hogan shines a light on the blunt reality of inequality and social injustice in Brazil. In vivid prose, she articulates exactly what it is like to go hungry for days, to go to school without shoes or books, and to tutor well-fed students, hungry herself, in order to buy food and books.

Maria Leda Souza Hogan was born in Bahia, Brazil in 1949. She received her BA from the Federal University of Bahia in 1976, left Brazil to the United States in 1978 to work as a live-in babysitter, caring for two young children, while learning English at Northern Virginia Community College. She then returned to Brazil and taught Portuguese to speakers of other languages, where she met her future husband. In 1982, she went back to the US to study and received a MA in English from Saint Cloud State University, in Minnesota. When her son left for college, Maria Leda registered at the University of Massachusetts Amherst, where she received a Ph.D. in Spanish American Literature and Linguistics in 2014. She lives in West Hartford, CT. Club of Stars - A Samba of Survival in the Slums of Brazil is her first book.