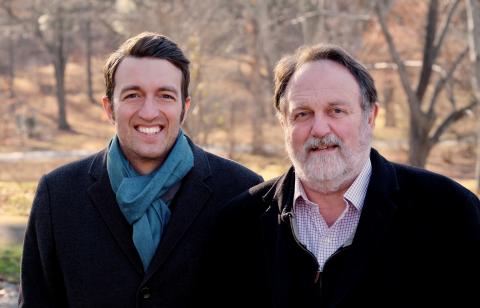 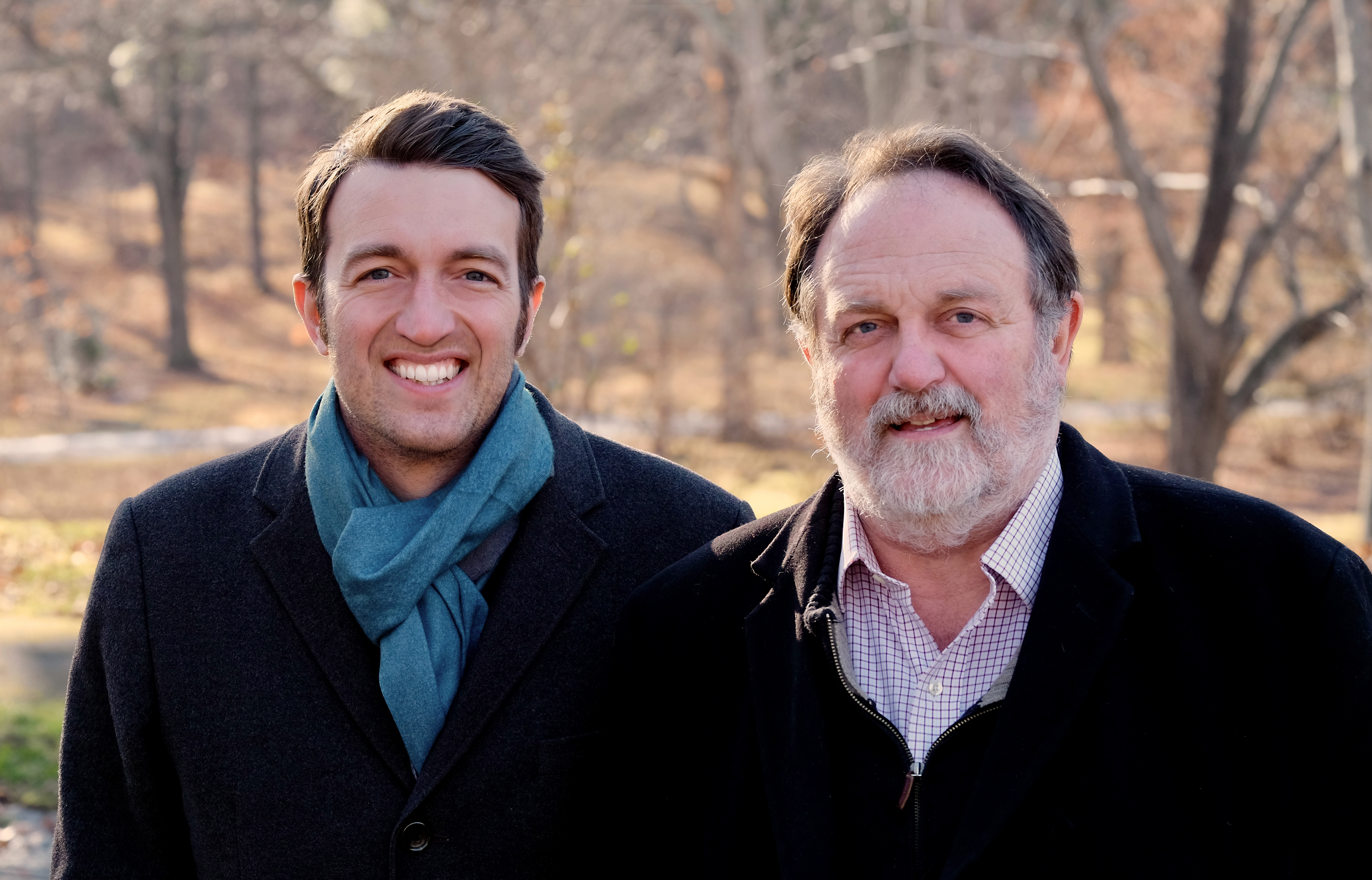 Stephen Kendrick and Paul Kendrick will discuss their new book, Nine Days: The Race to Save Martin Luther King Jr.'s Life and Win the 1960 Election, which documents a young Dr. Martin Luther King Jr.’s perilous first imprisonment and how it clarified his path to changing a nation. Nine Days also tells the story of three Kennedy campaign civil rights advisors who went rogue to free King. This interracial trio risked the razor-close election against Nixon to get King out of prison and shift the Black vote, changing our political parties forever.

The inspiring Nine Days has been chosen as a New York Times Book Review Editors' Choice, an O Magazine "Book You Will Love," an Amazon Best Book of the Month, and was recommended by President Barack Obama on Twitter. Nine Days has been featured in media, such as on CBS News and MSNBC's Way Too Early with Kasie Hunt.

Stephen and Paul have written two previous books: Douglass and Lincoln: How a Revolutionary Black Leader and a Reluctant Liberator Struggled to End Slavery and Save the Union, featured in Kirkus Reviews’ “Best of 2008,” and Sarah’s Long Walk: The Free Blacks of Boston and How Their Struggle for Equality Changed America, which was named among the best nonfiction of 2005 by the Christian Science Monitor.

Stephen is the Senior Minister of First Church Boston, Unitarian Universalist, and previously served the Universalist Church of West Hartford from 1988 to 2001. He is the author of The Lively Place: Mount Auburn, America's First Garden Cemetery, and Its Revolutionary and Literary Residents, Holy Clues: The Gospel According to Sherlock Holmes, and Night Watch (a novel).

Paul is the Executive Director of Rust Belt Rising, a political training organization, as well as an adjunct professor at National Louis University in Chicago. Paul served in President Obama's White House and on his 2012 Wisconsin campaign. He was previously the Director of College Success at the Harlem Children's Zone. He is a proud graduate of West Hartford's Bugbee Elementary, King Philip Middle School, and Hall High School.