House of Blues: The Roots of American Music (Virtual) 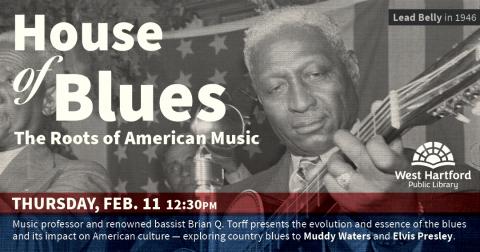 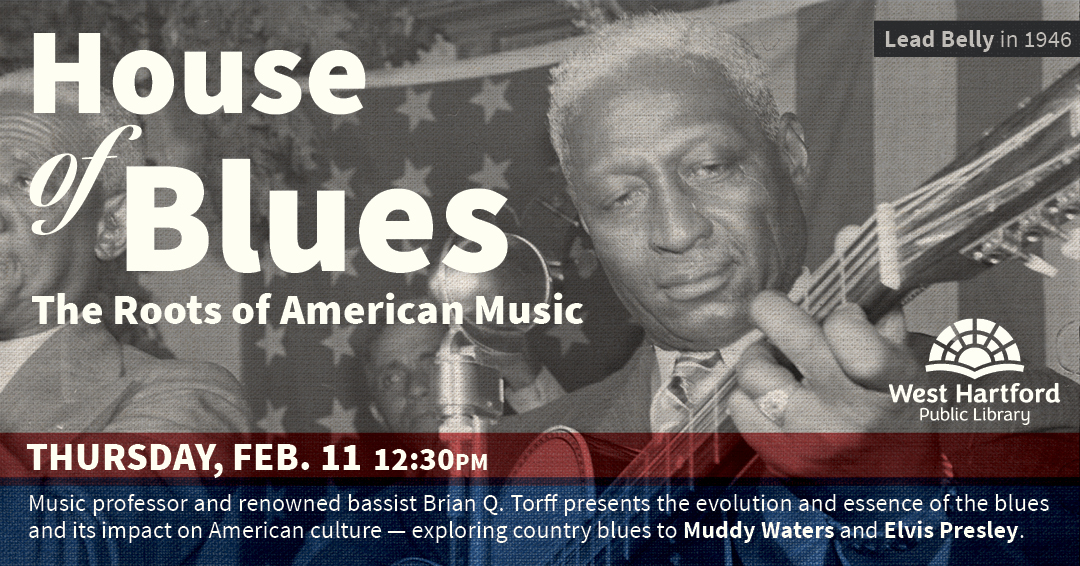 Brian Q. Torff, bassist, composer, and Professor of Music at Fairfield University presents the evolution and essence of the blues and its impact on American culture. Torff will share photos of his 2017 trip to Memphis and Mississippi, exploring the blues from country blues to Muddy Waters and Elvis Presley.

Brian Q. Torff is a bassist, composer, author, and educator. Currently, he is Professor of Music and Music Program Director at Fairfield University. Torff has performed with George Shearing, Frank Sinatra, Stephane Grappelli, Marian McPartland, Oliver Nelson, Mary Lou Williams, the Django Reinhart All-Stars, Tony Bennett, Cleo Laine, and the Thad Jones- Mel Lewis Orchestra. He is the Musical Director and arranger for New Duke, an eight-piece horn band that was featured on the national CBS television special, “Christmas Eve at Fairfield University.”  In 1992, he served as co-chairperson for the Music Advisory Board for the National Endowment for the Arts and in 2008, Torff was named Artist of the Year by the Fairfield Arts Council. In early 2008, Brian Torff lived in Paris where he wrote In Love with Voices: A Jazz Memoir.

Brian Torff is currently working on a book of essays on American popular music and a new music project using beats and loops with acoustic bass.