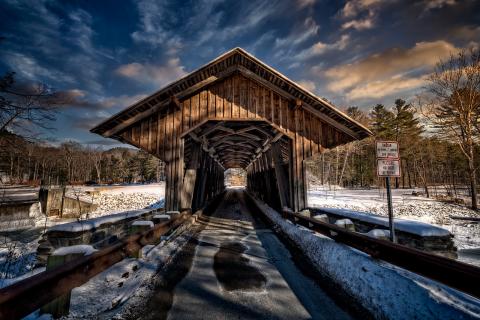 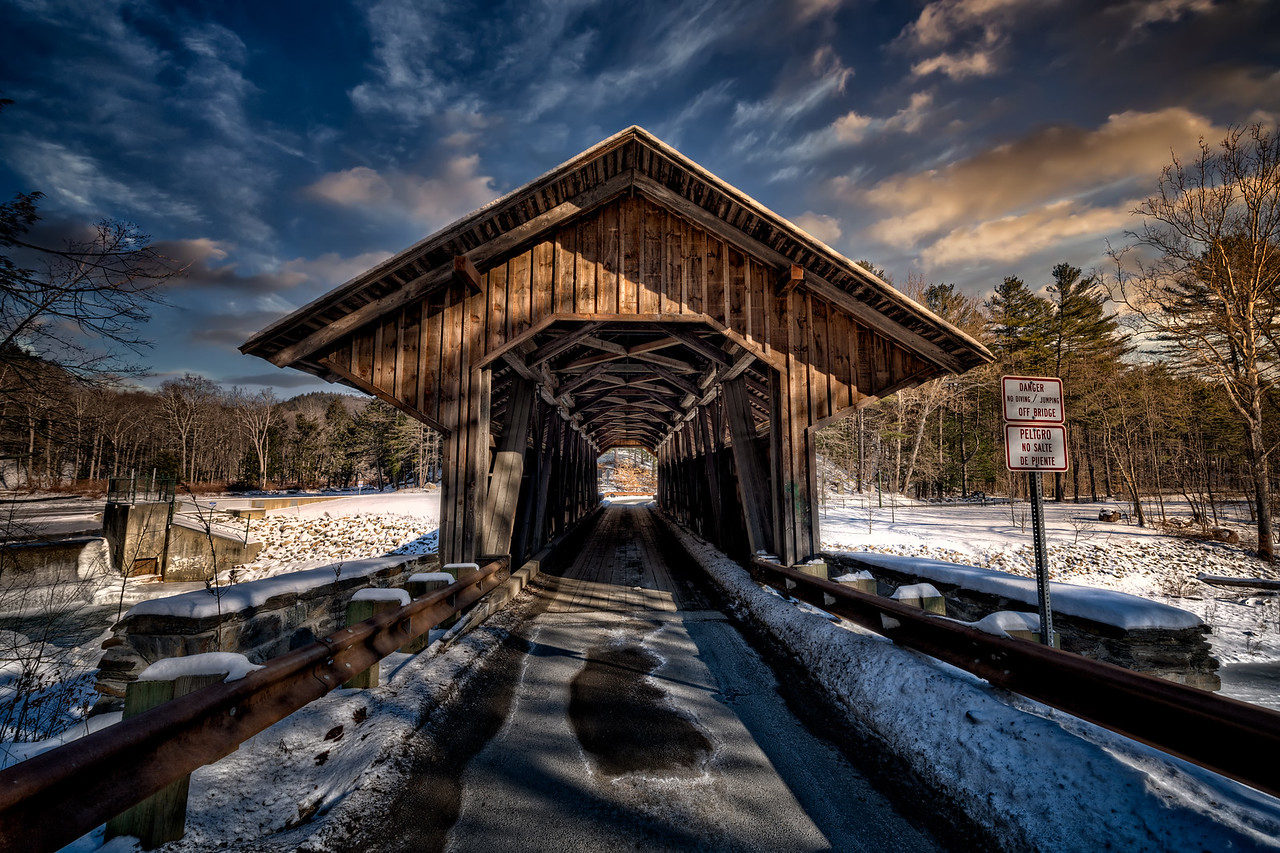 Adult
Registration is closed because no more seats are available.

Gather ‘round the virtual campfire with Jeff Belanger, one of New England’s premiere storytellers! For over 20 years, Jeff has been exploring the unexplained. He seeks out history, folklore, ghosts, monsters, and legends all over the world and in your backyard. New England Legends offers a tour of haunts, monsters, aliens, and weird history from our region. Based on Jeff’s popular weekly podcast and his Emmy-nominated television series on PBS and Amazon Prime, the program presents highlights from his own adventures and work. The bizarre is closer than you think!

Jeff Belanger has been interviewed in hundreds of television, radio, podcast, and print interviews. He makes the fringe accessible to a wide audience, and brings a lot of personality  to the subjects he covers. Whether describing his adventures in Africa or South America, or commenting on the latest paranormal pop culture trend, Jeff is ready to weigh in on the weird.