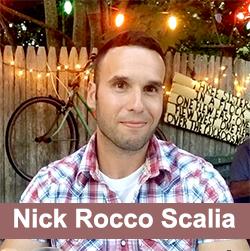 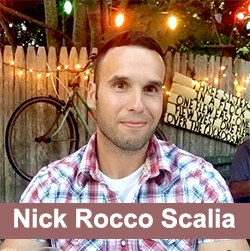 Adult , Teen
Registration for this event is no longer open.

April 15 - They Live (1988) – [Originally scheduled for April 22] Carpenter sends up the excesses of the Reagan eighties with an over-the-top sci-fi action-thriller, featuring one of the most comically over-extended fight scenes in cinema history as well as an infamous one-liner about what to do when you're all out of bubblegum.