Music for the Birds (Virtual) 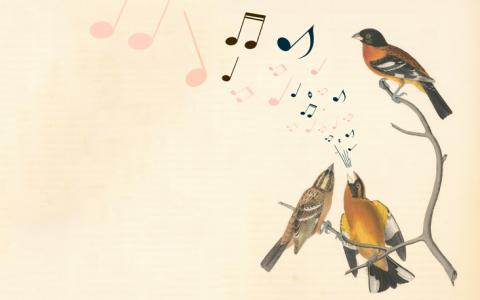 Many musicians have had a close connection to birds. Richard Wagner owned two parrots. Other than music and trains, Antonin Dvorak’s greatest passion was for his flock of pigeons. One pianist lived in a Paris apartment with 121 parrots and cockatoos (as well as two apes!). Gustav Mahler was an exception. He entrusted his wife Alma to find a summer cottage in the woods where there were no birds so he could compose in silence.

A large number of composers have been inspired by bird song since at least Clemens Non Papa (death around 1556) and his “Reveil des Oiseaux.” During the following centuries, much music was written about cuckoos, cockerels, ducks, larks, magpies, nightingales, owls, parrots, swans, wood doves and unhatched chicks.

Jeffrey Engel will present several musical works by bird loving composers of the past 400 years.