White Memorial Through the Seasons (Virtual) 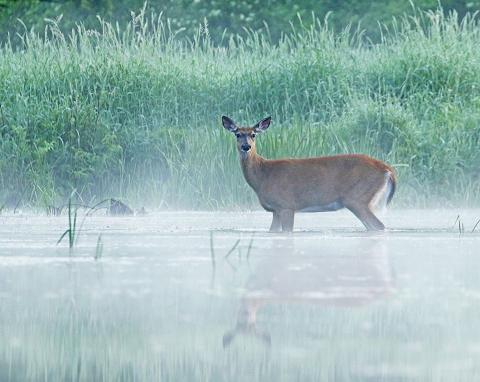 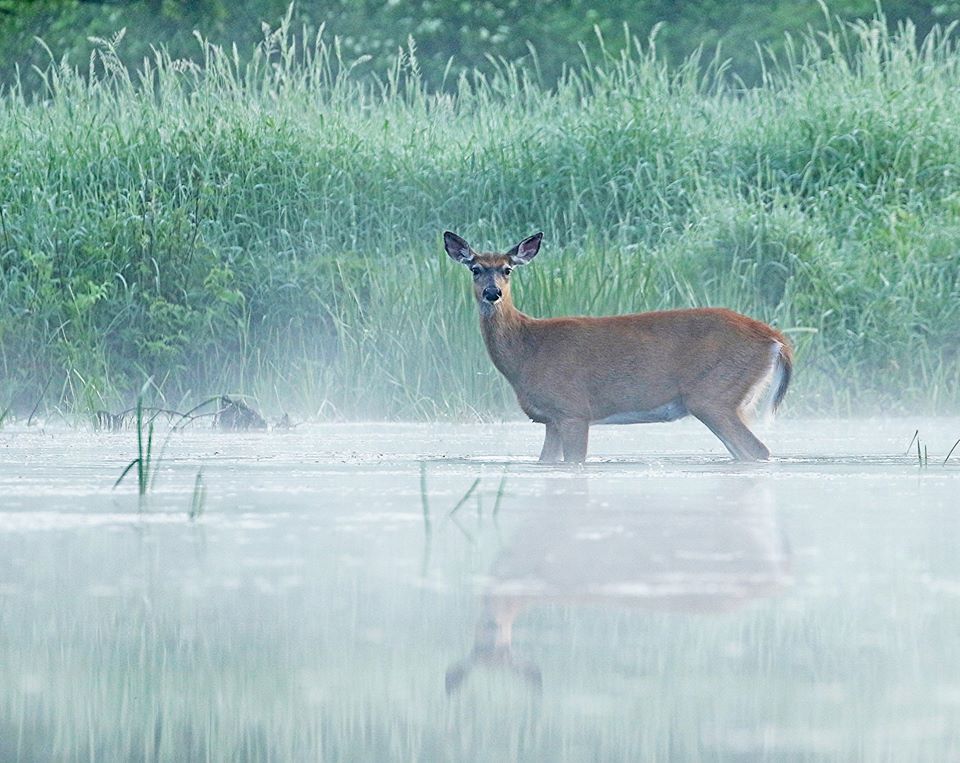 We pay tribute to Connecticut’s greatest land conservationists, Alain and May White. This brother and sister pair left their fingerprints all over Litchfield County beginning with our 4,000 acre sanctuary, but also in the gifts they bestowed upon the State of Connecticut: Kent Falls, Peoples State Forest, Macedonia State Park, Dean Ravine and more! Sit back and enjoy breathtaking images from a variety of contributors depicting the extraordinary people, places, and things that make up this living masterpiece!

Presenter Gerri Griswold is Director of Administration and Development at The White Memorial Conservation Center in Litchfield, Connecticut. She has handled bats for twenty-nine years as a wildlife rehabilitator and educator and is licensed by the Connecticut Department of Energy and Environmental Protection and the United States Department of Agriculture to keep and exhibit non releasable bats and more recently, Porcupines for education. Over the years Griswold and her bats have delivered hundreds of programs  to libraries, classrooms, Scout troops and organizations like the National Park Service and the Yale Peabody Museum . They have appeared on the cover of The Weekly Reader and produced a segment about bats for The Late Show with David Letterman. Griswold was featured in “Seasons of Connecticut” by Diane Smith, published by Globe Pequot Press, released in June 2010. Griswold also serves as the morning voice of traffic on WTIC AM, WRCH FM, and WZMX FM. In 2010 she launched a travel company, Krummi Travel LLC,  which takes small groups of extraordinary adults on extraordinary trips to Iceland.